Opsonix, Inc., a Cambridge, Mass.-based developer of pathogen-extracting therapies for the treatment of sepsis and other blood-borne infectious diseases, raised $8m in Series A financing.

The round was led by Baxter Ventures, alongside of investment by private investor Hansjörg Wyss.

The company will use the proceeds from the financing to advance the development of its extracorporeal pathogen-extracting therapy.

Led by Eric Devroe, Ph.D., Founder and Chief Executive Officer, Opsonix is developing pathogen-extracting therapies to transform the treatment of blood borne infectious diseases, including sepsis. Its proprietary expertise is creating engineered pathogen-capture proteins derived from opsonins, which are natural components of the innate immune system that bind all types of infectious invaders and toxins, and thereby enable their clearance from the body.
The company’s lead pathogen-capture protein, FcMBL, is being developed as an extracorporeal therapy that treats blood outside the body to remove a broad range of pathogens and toxins responsible for initiating the sepsis cascade without having to first identify the disease-causing agent.

Prior to being appointed CEO, Devroe worked closely with Ingber and Super as an Entrepreneur-in-Residence at the Wyss Institute where he developed the company’s product development, business, and fundraising strategy. He brings more than 15 years of experience in the life sciences, including roles in venture capital, business development, and as a founding team member of multiple start-up companies. 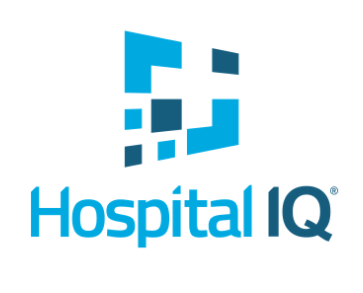