Movement Ventures, a Lehi, UT-based company builder, announced that Boombox, a provider of tools for site publishers and brands to engage their audience, raised $5.5MM in Series A funding.

The round was led by Pelion Venture Partners, with participation from Kickstart Seed Fund, Peterson Partners, and angel investors Jeremy Andrus, former CEO at Skullcandy, and Aaron Skonnard, President and CEO at Pluralsight.

The company intends to use the funds for further development of the platform and accelerate growth.

Founded by Movement Ventures, which raised $2m in seed funding in September 2014 in a round led by Kickstart Seed Fund, Boombox provides a suite of tools to create and embed quizzes, polls, and interactive lists on their site to increase page views and to generate leads. 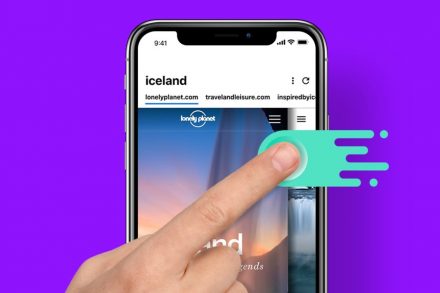