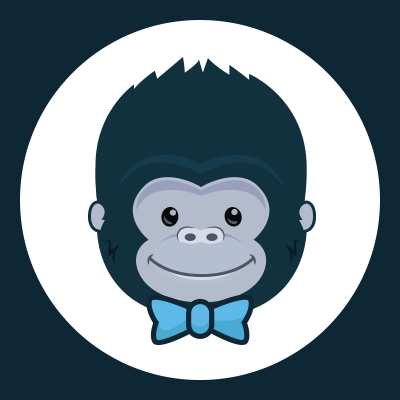 Founded in 2010 and led by Italian Augusto Marietti, CEO, Mashape provides a platform for the distribution and consumption of data and services through APIs and developer tools such as Kong, an open-source API Gateway, Galileo for API analytics and Mockbin.
The Mashape Marketplace is the world’s biggest API hub, processing billions of API requests for more than 180,000 developers worldwide and managing and distributing 15,000 APIs from startups like Imgur to enterprises such as Best Buy, and thousands of API consumers including Citibank, Hyatt, Accenture, NASA, Target and DHL.
The company is backed by Jeff Bezos, Eric Schmidt, CRV, NEA, Index Ventures, and Stanford University. 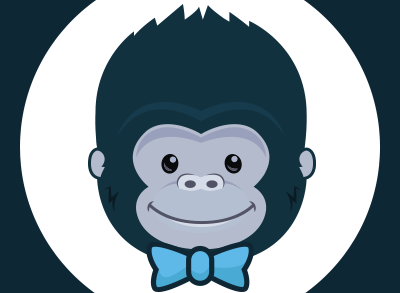