Following the Italian first edition of Shark Tank, Italia 1’s talent show for sourcing and backing new business ideas, the five sharks of the program have launched Shark Bites SpA, a company dedicated to evaluating the potential of (due diligence) and invest in the projects in a structured way.

Gianluca Dettori, Fabio Cannavale, Gianpietro Vigorelli, Luciano Pedretti and Mariarita Costanza have created a holding company with an initial capital of €2.4m, which will be used to back already selected projects. If needed, Shark Bites will commit further capital to invest in new startups or reinvest in the backed companies.

Following the analysis of the 22 pre-approved projects, which in same cases brought to the renegotiation of some deals, the company has invested in AirLite, the Bozen, Italy-based startup selling natural high performance paints.
During the program, Cannavale had decided to invest €750k in exchange of a 3% stake. 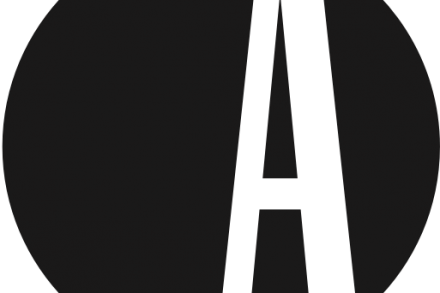