Launched in 2012, Highland Europe operates from offices in London and Geneva. Investments generally range in size from €10M to €30M. 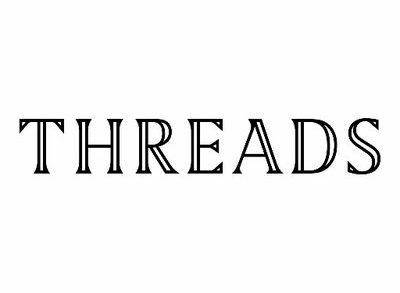 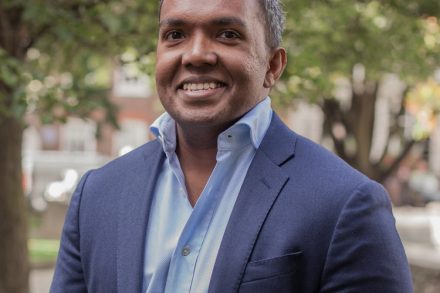