The deal, whose amount was not disclosed, aims to create a global marketplace lending platform. It will allow Funding Circle to expand into Germany, Spain and the Netherlands, alongside its existing operations in the UK and US. As part of it, Zencap will now operate as Funding Circle across Europe and will be led by founders Matthias Knecht and Christian Grobe. Grobe will also become Co-founder and COO of Funding Circle in Continental Europe.

The market opportunity across continental Europe is larger than both the UK and US markets combined, with more than €1 trillion of outstanding loans for small businesses.

The announcement follows Zencap’s receipt of up to €230m from Victory Park Capital, an asset management firm focused on middle market debt and equity investments. Launched by Rocket Internet in March 2014, the company has lent more than €35 million to approximately 520 businesses.

Led by Samir Desai, CEO and co-founder, Funding Circle has enabled 12,000 businesses to access more than $1.5 billion of finance in the UK and US over the last five years. The company has raised $273m in equity funding from investors such as DST, BlackRock, Temasek and Index Ventures.

It has also signed formal referral partnerships with Santander and RBS. 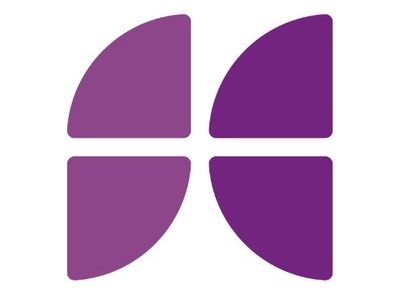