The company intends to use the funds to expand sales and marketing, onboard new customers, grow the team and accelerate product roadmap development.

Led by Yair Grindlinger, co-founder and CEO, FireLayers provides a platform that protects enterprise cloud applications and data by combining its threat detection and real-time prevention with risk-based, user-centric mitigations. The solution features analytics, threat detection and prevention, risk-based authentication, user-facing mitigations and other capabilities.
Come out of stealth in February 2014, the company has grown quickly with its solution being used on a daily basis by multiple enterprises from various industries. 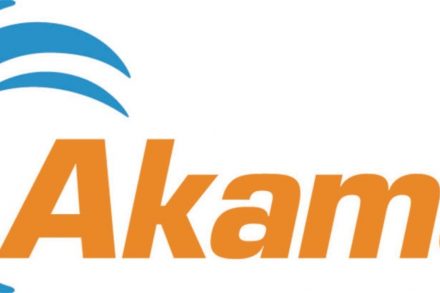 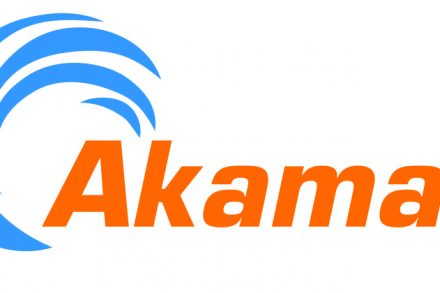