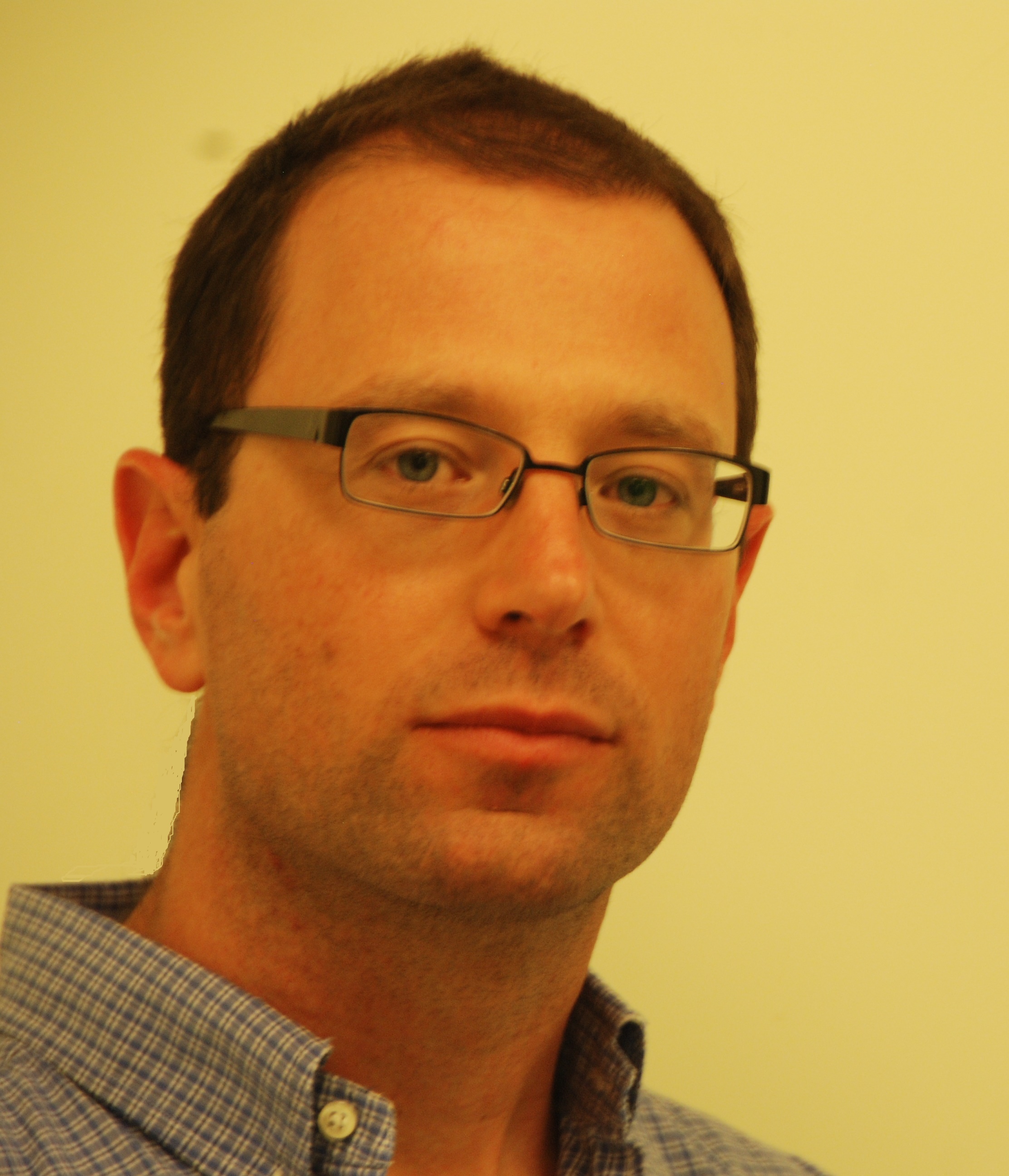 Two days ago, FireLayers, a Redwood City, CA- and Herzliya, Israel-based startup that provides a policy-based platform for controlling, protecting, and analyzing cloud applications and data, announced it received an investment from Akamai, the leading content delivery network (CDN) services provider for media and software delivery, and cloud security solutions. Yair Grindlinger, co-founder and CEO of the company, which is also backed by venture capital firm YL Ventures, answered our questions about the product, the market, the funding and future plans.

FinSMEs: Hi Yair, can you tell us a bit more about you? What’s your background?
Yair: I was introduced to the world of cyber security in the army, and was part of building few security companies like Security 7 (which was sold to CA) and Port Authority (which was sold to Websense). For the last few years, it has been exciting to be meeting the challenges of the cyber frontier – cloud application security. FireLayers was founded to meet the challenges of today’s extended enterprise.

FinSMEs: Let’s speak about Firelayers. Which problem do you want to solve?
Yair: The reality CSOs are facing is one in which corporations have moved or are moving from an environment which they control the devices, networks and applications to a fast-paced world wherein they are losing control as private devices, networks and applications in the cloud have broken down the organization’s secure perimeter. They now must find ways to make their extended enterprise’s adoption of cloud applications secure and compliant.
This is where FireLayers comes in. We enable secure cloud application adoption via a centralized platform which ensures visibility, control and protection across the entire corporate cloud app landscape including SaaS tools like Salesforce, Office 365, ServiceNow and others), IaaS platforms like AWS and Azure, and homegrown apps that serve the entire ecosystem from employee, and vendors to customers.

FinSMEs: A large market?
Yair: The cloud is becoming a very significant part of the overall IT budget. And all of that investment will require security. I assume that the majority of the (growing) security budget companies have today will move to secure cloud applications, and that will prove to be a multi-billion dollar market.
Here are a few SaaS Adoption Statistics showcasing the market potential:
– SaaS adoption has more than quintupled, from 13% in 2011 to 74% in 2014. SaaS is the strongest area of adoption for cloud (eWeek – http://bit.ly/1rpMWOU)
– Approximately 58% of enterprises spend more than 10% of their annual budgets on cloud services (IBM – http://ibm.co/1nvRZwR)
– Enterprises with separate cloud budgets have minimum budgets of $100,000. The median cloud budget increased from $675,000 to $1M in 2014. 74% of enterprises plan to undergo budget increases (451 Research – http://bit.ly.WAz24r)

FinSMEs: How does the software work?
Yair: The FireLayers Secure Cloud Application platform has three main elements:
– Risk Base Authentication: This kicks off the authentication process, giving a risk score to every session and adding user-centric security mitigations when warranted. For example, strong user authentication, device authentication, and so on.
– Threat Detection: Post-authentication, we monitor the session with threat detection, depending on the systems’ evaluation preventive measures can be automatically triggered.
– Threat Prevention: we can inject real-time mitigations to squash attack attempts.
It should also be noted that, due to our open architecture, FireLayers can be deployed as a virtual gateway or easily integrate with any application’s API, should there be one available. 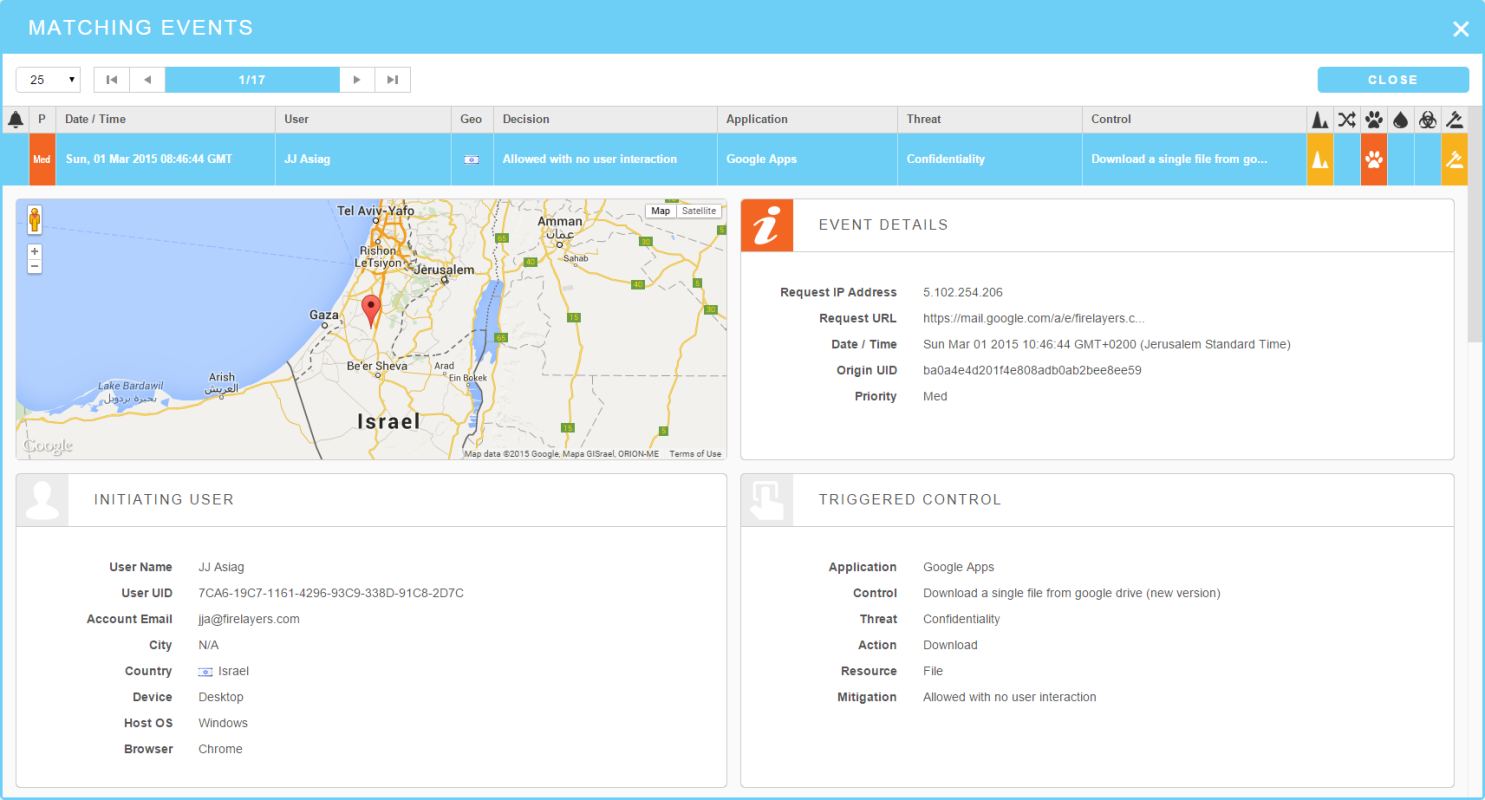 FinSMEs: Where are you in terms of growth?
Yair: FireLayers, in the last two years, has reached a number of milestones. Currently, we have over 25 employees and are actively recruiting others. So I would definitely like to take this opportunity to say that we are looking for excellent technology and security people as well as top-performing sales leaders to contact us!
In addition to our Herzliya (Israel), and Redwood City, CA office, we now have representation also in New York, and France. Our Global Sales Team has put our partner recruitment into turbo drive with new partners joining us across Europe and the United States. And our customer base is also growing, with enterprise deployments in the US, Israel and Europe.

FinSMEs: You just raised strategic funding from Akamai, which added to vc firm YL Ventures. How are you using the funds?
Yair: The funding will be used to expand sales and marketing, onboard new customers, grow the team and accelerate development of FireLayers’ product roadmap.

FinSMEs: Future plans?
Yair: Sure! The cyber challenge the world is facing is bigger than it ever was and unfortunately, the threat landscape will continue to grow. The massive shift to cloud will only accelerate, just like the proliferation of devices and modes of connectivity. There are many exciting challenges waiting for us… 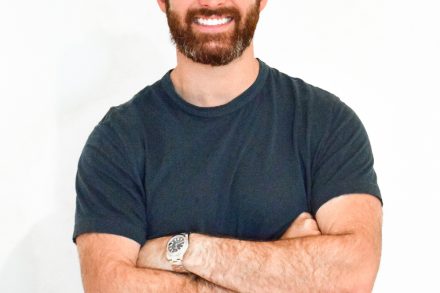