Established in 2007 by co‐founders Steve Oliver (Group CEO) and Walter Gleeson (Group COO), musicMagpie.co.uk is a popular recommerce website, providing consumers with cash for their unwanted CDs, DVDs, Games and Electronics.
The company is using the funds to launch its new “faster payment” consumer offer which will in particular support the rapid acceleration of its trade‐in of electronics such as mobile phones, games consoles and laptops, along with enhancing the musicMagpie offer generally for all consumers who are seeking “quick cash”.

The investment by NVM comes as LDC exits the business following its investment in musicMagpie.co.uk in 2011 to support the business’ international expansion, which saw the business launch its US website decluttr.com based in Atlanta. In conjunction with the investment, Andy Leach, from NVM, joined the Entertainment Magpie board. 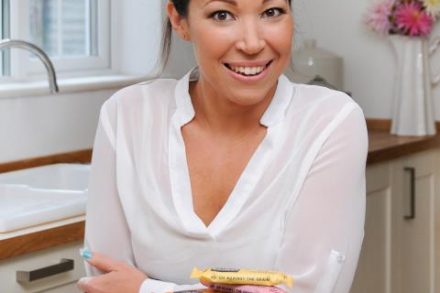