According to a written note, the company will use the proceeds from the offering to develop and enlarge its subscriber base, by:
(i) investing in marketing in traditional media and targeted audio content and artist marketing opportunities to differentiate the service offering,
(ii) optimizing its subscriber acquisition by leveraging its free advertising-supported service and customer relationship management, offering promotions
and in certain markets participating in direct web and mobile marketing, among other customer acquisition initiatives, and
(iii) co-financing customer acquisition campaigns in markets in which its service is available, through distribution partnerships with current and new telecom operators as well as other partners.

Founded in 2007 and led by Hans-Holger Albrecht, Chief Executive Officer, Deezer is a global provider of on-demand music and audio streaming services, offering access to music from a catalogue of over 35 million tracks and 40,000 news and entertainment talk shows and podcasts.
The platform is available in over 180 countries. 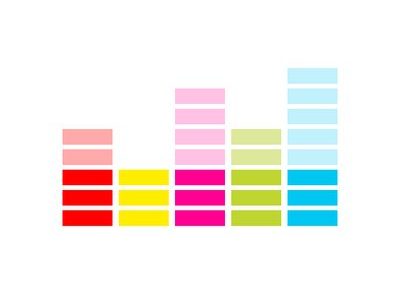