The company, which had raised $7M in a funding round led by Lux Capital in September 2013, intends to use the funds to launch its tethered Persistent Aerial Reconnaissance and Communications (PARC) vehicle system and hire in the engineering, sales, marketing, and customer support functions. 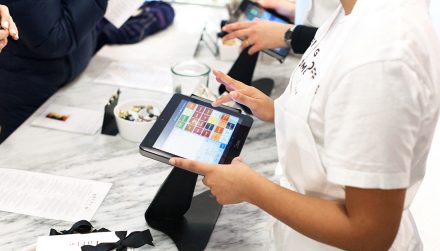 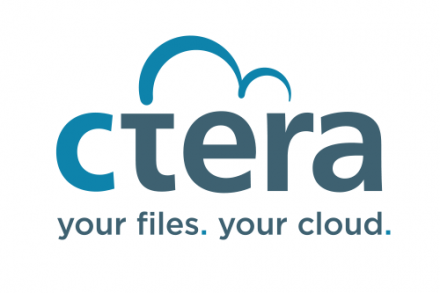