The round was led by KKR with participation from existing private investors. In conjunction with the funding, Ali Satvat, Director on KKR’s health care investing team, will join the company’s Board of Directors.

The company will use the funds to launch U.S. commercial sales of TissuGlu, a synthetic adhesive approved by the FDA for internal use, and to advance clinical trials for Sylys, a surgical sealant under development for bowel repair.

Led by Patrick Daly, President and CEO, Cohera Medical is a medical device company that is actively developing a line of surgical adhesives and sealants. The company’s lead product, TissuGlu® Surgical Adhesive, is indicated for use in the U.S. for the approximation of tissue planes in abdominoplasty procedures. It is currently approved for sale in the EU for the approximation of tissue layers where subcutaneous dead space exists between the tissue planes in large flap surgical procedures such as abdominoplasty and is being utilized in Europe to eliminate drains or reduce complications in patients undergoing large flap surgical procedures such as abdominoplasty, mastectomy, lymph node dissection, decubitus and latissimus dorsi flap procedures. The second product under development, Sylys® Surgical Sealant, a synthetic sealant designed specifically to help reduce anastomotic leaks, has received CE Mark approval in Europe as an adjunct to standard closure in ileostomy reversal procedures. TissuGlu and Sylys are the first products in a pipeline of technology that includes surgical mesh adhesives, hemostatic foam, bone adhesives, and drug delivery. 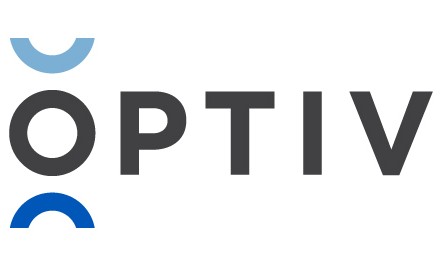 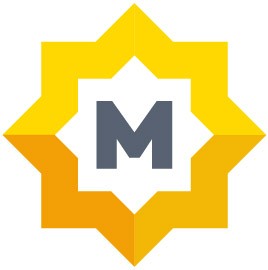