BuildZoom, a San Francisco-based startup that operates a marketplace that connects homeowners with construction contractors, raised a $10.6m in Series A funding.

The round was led by Formation 8 with participation from Y Combinator, Founders Fund and others. In conjunction with the funding, Joe Lonsdale, founder and general partner at Formation 8, joined BuildZoom’s board.

The company, which has now raised $13.5m in total funding,

Led by David Petersen, CEO, and Jiyan Wei, President, BuildZoom connects people to remodeling and construction contractors they want to hire. By gathering and analyzing data on over 3.5 million licensed contractors and 100 million improvement projects, the platform provides advice to consumers at the outset of a project. Once BuildZoom helps people find the contractor they want to hire, they work with both parties to start to finish.
Emerged from Y Combinator in 2013, the company currently has a marketplace with over 12 million annual users and over 35 employees. 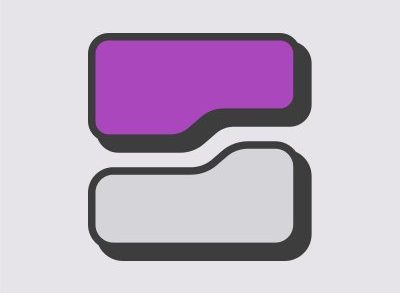 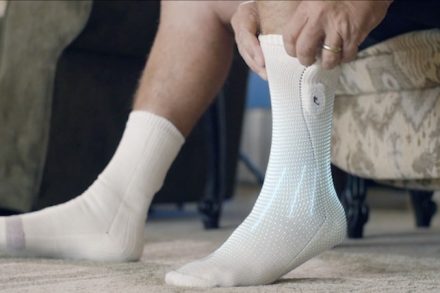