Co-founded by Jonathan Azeroual, BSAVE enables users to profit from their dormant bitcoins and offers a saving solution that allows them to earn daily interests, which are automatically credited to a connected Coinbase wallet at the end of each 24H period.
The platform offers daily variable interest rate payments calculated using mathematical algorithms reflecting both the size of the balance and the time spent in the saving account. The platform displays a prime widget showing at a glance the live projection of users’ daily return. The projection change in sync with the performance of the margin loan market, keeping users up to date and allowing them to make decisions based on relevant information.
Registration for early access has already opened at http://bsave.io/. 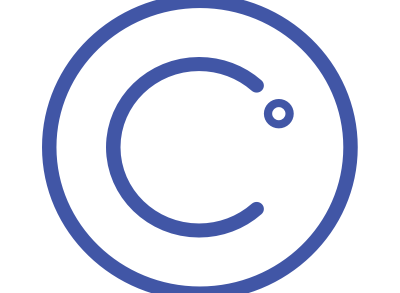