The round was led by Michigan eLab with participation from Detroit Innovate, Invest Michigan, University of Michigan MINTS, and Jeffrey Schox, a nationally renowned patent attorney. The Series A financing round is planned for 2016.

The company intends to use the funds to continue product development, as well as increase sales and marketing efforts.

Founded in 2014 and led by Brandon McNaughton, CEO, and John Younger, CTO, Akadeum Life Sciences is developing a new product that uses BACS™ (buoyancy-activated cell sorting) to acquire target cells from biological samples by using tiny floating spheres called “microbubbles” and disposable microbubble collectors.
The microbubbles are introduced into biological samples and attach to target cells, such as T cells, B cells, or cancer cells. After a few minutes, the microbubbles gently float the target cells to the top of the sample, allowing for their easy capture and removal. 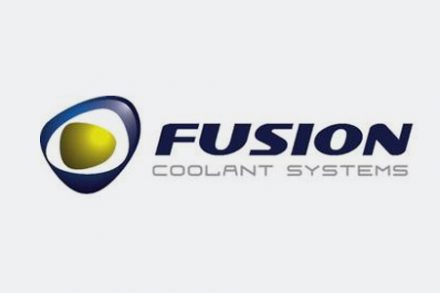