The round was led by Eurazeo with participation from existing investors Idinvest Partners, Condé Nast, Balderton Capital and Ventech.

The company, which has raised €60m in over 5 years, intends to use the funds to accelerate its international roll-out with a focus on Europe and the United States, to grow in the French market, to continue to develop the reputation of the brand internationally and strengthen the international teams.

Launched in October 2009 by Sébastien Fabre, CEO, Vestiaire Collective operates an online site for the resale of designer and premium fashion. Each week, more than 20,000 new items are selected adding to the catalog of over 400,000 items.
The platform has 4 million members, with 100,000 new members joining every month across 40 countries worldwide with offices in Paris, London, New York and Berlin.
The company is also due to open offices in Italy and Scandinavia in 2015. 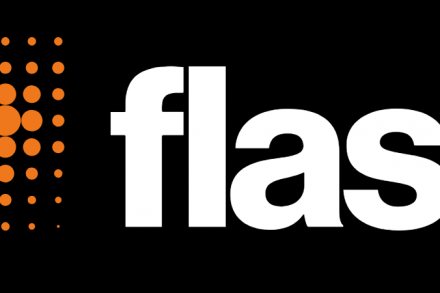