The round was led by David Bonderman’s Wildcat Capital Management with participation from The Kraft Group (owner of the New England Patriots), Marc Lasry (co-owner of the Milwaukee Bucks), Sequoia Capital and other existing investors. In conjunction with the funding, Drew Tarlow from Wildcat joined Skillz’ board.

The company, which has now raised $28m in total funding, plans to use the new capital to market the platform, roll out its recently announced live events technology, and grow its teams in Boston and San Francisco.

Founded in 2012 by Andrew Paradise, CEO, Skillz provides a platform technology that powers eSports competitions for over 1,100 mobile game studios.
The platform has hosted more than 40 million mobile eSports tournaments for players in over 180 countries. 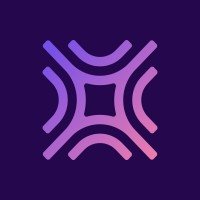