The company, which had raised €5.5m in September 2014, is using the funds to expand operations in Europe. It is hiring.

Co-founded in 2013 by Alberto Dalmasso, Dario Brignone and Samuele Pinta, Satispay allows users to send money and make payments to merchants via a mobile app, which is available on the Apple Store, Google Play and Windows Store. 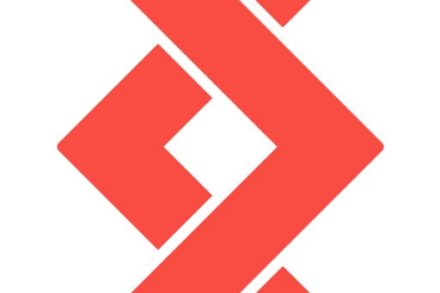 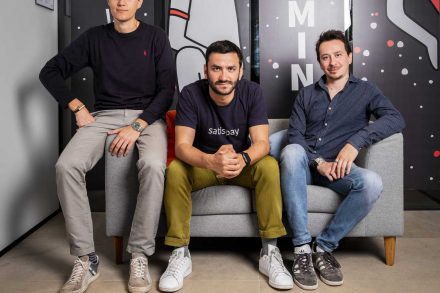 Satispay Raises €10M in First Tranche of Series B Funding