The company, which has raised $60m in equity since its founding in 2009, has also received strategic government grants totaling $20m from the U.S. Department of Energy (DOE), the Advanced Research Projects Agency-Energy (ARPA-E), the Bonneville Power Administration (BPA), the California Energy Commission (CEC), and the Department of Defense (DOD) through its Environmental Security Technology Certification Program (ESTCP). 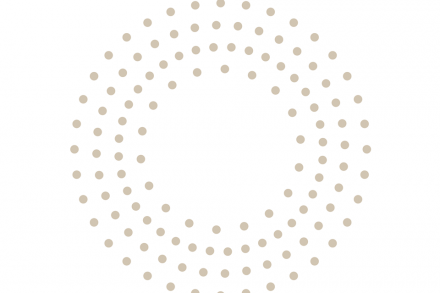