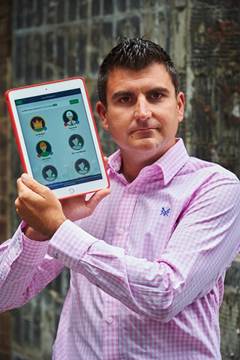 Powered Now, a Devon, United Kingdom-based developer of an app for business owners, raised £575k in its second equity crowdfunding campaign on Crowdcube.

The capital will be used for raising awareness of the business admin app amongst tradesmen as well as further development of the software.

Established in 2012 by Chris Barling and Benjamin Dyer, Powered Now Powered develops software for small trade businesses such as builders, plumbers and electricians to streamline their administration, eliminate paperwork and speed up payment.
The app which runs on Apple and Android phones and tablets.