MOF Technologies, a Belfast, UK-based developer of a novel technique for chemical synthesis of a range of materials including Metal Organic Frameworks (MOFs) and catalysts, received €1.2M in funding.

The funding is part of a European Horizon 2020 project which includes partners such as Johnson Matthey and GDF Suez. The project itself, named ProDIA, received support totalling €7.6M and focuses on the production of nanoporous materials for clean technology applications in the fields of gas storage, air purification and heat pumps.
MOF Technologies is the largest recipient of the funding within project ProDIA.

The company intends to use the funds to expand their UK manufacturing base and scale up production of their novel clean technology-enabling nanomaterials – Metal-Organic Frameworks (MOFs).

Led by Dr Paschal McCloskey, CEO, MOF Technologies is a spin out from Queen’s University Belfast developing a novel technique for the synthesis of MOFs, which is environmentally friendly and allows deployment of MOFs are highly porous materials that can store, separate and capture specific gases. They have a range of high-value applications, including natural gas storage in vehicles, carbon capture, heat transformation processes and drug delivery.

The company recently announced collaborations with IBM and General Motors for the commercialization of MOFs to transform clean tech such as gas storage and filtration, heat, and the use of natural gas for vehicular transport. Through these collaborations, MOF Technologies will scale up its proprietary manufacturing process to enable them to supply industrial scale applications. The company will grow its manufacturing base in Belfast, Northern Ireland, with new facilities scheduled to open in Q1 2016. 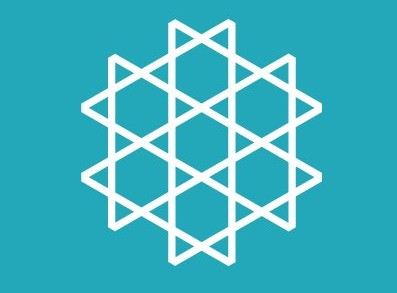