Home » Mobcrush Raises more than $11M in Series A Financing

The company, which has raised more than $15M in total, intends to use the funds to accelerate growth.

Led by Royce Disini, CEO, Koh Kim, Eric Doty and Greg Essig, Mobcrush is a mobile video streaming company that enables mobile users to broadcast, watch and chat about games as they play and stream in real-time.
It is currently in beta for iOS and MacOSX with Android and Windows coming soon. 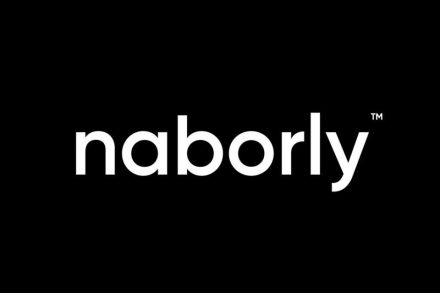