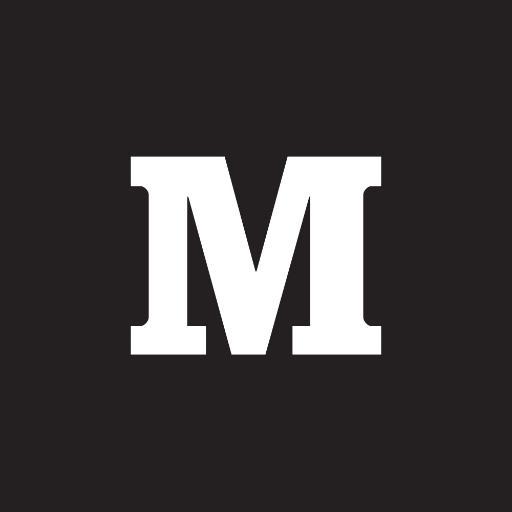 The round was led by new partner Andreessen Horowitz with participation from Google Ventures and Greylock Partners, Obvious Ventures, The Chernin Group, and a number of existing angels.

The company intends to use the funds to strengthen the platform.

Created in 2012 by Evan Williams and opened to the public in October of 2013, Medium provides a writing tool combined with a network centered around participation. It is used by more than 20,000 people to write each week.

To know more about the round, read the post by Medium’s Andy Doyle here.