The round, whose amount was not disclosed, was led by Emerson Collective with participation from MNM Creative, digital media expert Michael Kassan’s firm Medialink, Raymond J. McGuire, Justin Yoshimura and Michael Kane. 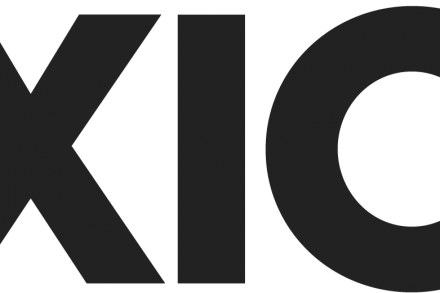 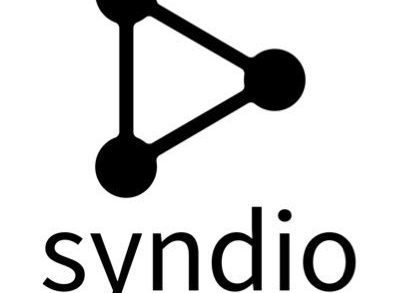