Didi Kuaidi’s investment came as part of a financing round led by Rakuten earlier this year that also included Carl Icahn, Alibaba and Tencent.

The two companies have also entered into a strategic partnership that will leverage each company’s technological strengths, product development expertise, local market knowledge and resources to bring ridesharing to the U.S. and China. As part of the alliance, Lyft and Didi Kuaidi will launch cross-platform interoperability so their existing users can access local on-demand transportation services offered by the partner company from their native applications when they are traveling in the U.S. and China.

Led by Cheng Wei, CEO, Didi Kuaidi is a mobile transportation platform giving passengers the chance to find the kind of journey they want for their commute. From an original focus on connecting taxi drivers with passengers, the company has now expanded its service, including taxi hailing, private car, carpooling and bus sharing, to 360 cities in China through its mobile apps, servicing 200 million people in total.

Co-founded in June 2012 by Logan Green and John Zimmer, Lyft is currently available in 65 cities. 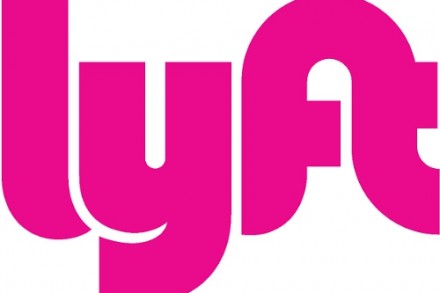