The new facility, which has a five year maturity, repays a prior senior secured loan and provides additional capital for growth.

Led by Gregory J. Owens, Chairman and CEO, IronPlanet is an online marketplace for used heavy equipment. Since 2000, the company has sold over $4 billion of used equipment online and has built a database of more than 1.4 million registered users worldwide. It is backed by Accel Partners, Kleiner Perkins Caufield & Byers, Caterpillar, and Volvo. 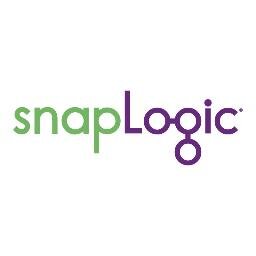 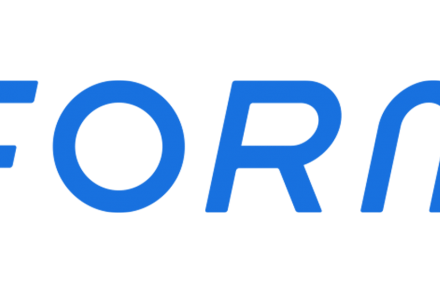