Instabridge, a Stockholm, Sweden-based operator of a crowdsourced Wi-Fi network, raised $3m in Series A funding.

Led by Founder and CEO Niklas Agevik, Instabridge has built a solution that enables users to access a crowd-sourced network of free-to-access WiFi spots.

Available for iOS and Android, the Instabridge app acts as a “SIM-card for Wi-Fi”, allowing users to connect to wifi spots that have been shared by other members of the Instabridge community, both individuals and businesses.
The network currently features 3 million free wifi spots and hotspots in New York, San Francisco, Chicago, London, Madrid, Stockholm, Paris, Brasília, São Paulo, Rio de Janeiro, Istanbul, Moscow, Berlin, Kiev, Rome, Bucharest, Vienna, Hamburg, and other cities. 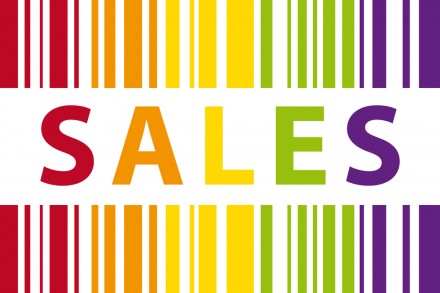