The acquisition aims to enable IBM to help developers connect enterprise applications to mobile, Internet of Things (IoT) and web applications in the cloud.

IBM intends to integrate Node.js capabilities from StrongLoop with its software portfolio, which already includes MobileFirst and WebSphere®. These new capabilities will enable clients and developers to build scalable APIs, and to connect existing back-end, enterprise processes with front-end mobile, IoT and web apps in an open, hybrid cloud.
With the acquisition. Node.js developers now have a richer, operating environment on IBM Bluemix™, IBM’s platform-as-a-service.

IBM intends to provide global support for the StrongLoop platform by the second half of 2016, adding language translation support for Chinese (simplified and traditional), Japanese, French, German, Italian, Spanish and Brazilian Portuguese. 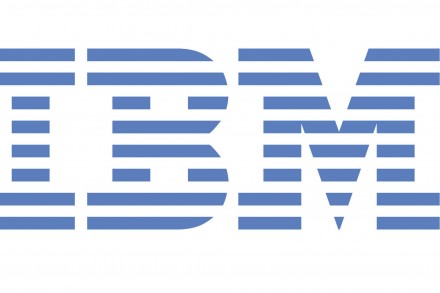 By FinSMEs Published on January 21, 2016
Mergers and AcquisitionsUSA