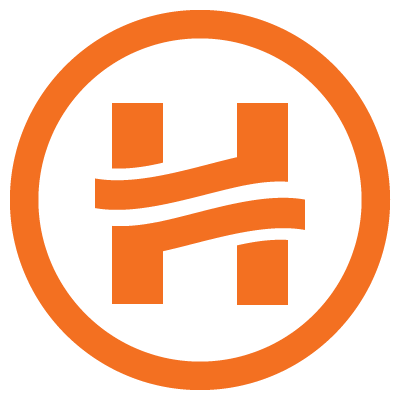 The round was led by P2P Global Investments PLC (P2PGI) managed by Eaglewood Europe LLP (a subsidiary of alternative asset manager Marshall Wace).

P2PGI also signed an agreement for $200m of lending capital for Harmoney’s marketplace. It will purchase loans from the Harmoney marketplace up to $200m over the next three years across both the New Zealand and Australian markets.

The company will use the funds for working capital to accelerate growth in New Zealand and Australia.

Led by Founder and CEO, Neil Roberts, Harmoney operates a New Zealand’s licensed Peer to Peer Lending platform bringing together people who want to lend and prime creditworthy borrowers who want to borrow. Launched on 10 September 2014 with $100m of committed lending capital from institutions including Blue Elephant Capital Management & Heartland Bank (a 10% shareholder), the company closed a Series A financing round in January 2015 led by Trade Me Limited (15% shareholder).

To date, it has facilitated $100m of personal loans in less than 12 months and has created 65 new jobs.