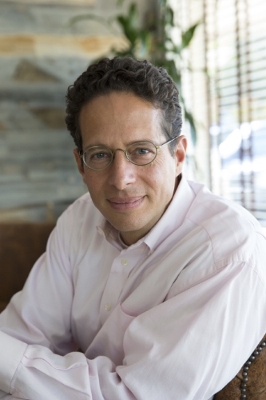 Narasin personally made seed investments in 75 companies, which have a combined market value of more than $10 billion. He personally backed Lending Club, Zenefits, Dropcam, Check, Branch Metrics, Kabbage, Realty Mogul, Enigma, etc.
Narasin most recently ran TriplePoint’s seed-stage practice. Previously, he was an entrepreneur for 25 years, founded FashionMall.com, a NYC-based ecommerce startup, in 1993 and took it public on the NASDAQ in 1999.

As a Canvas general partner, Narasin will focus on investing in Series-A and -B companies in the US focusing on “native mobile”, fintech, and ecommerce/marketplaces while being open to opportunities in entirely new categories.

Led by Paul Hsiao, Gary Little, Rebecca Lynn, and Gary Morgenthaler, Canvas is an early-stage venture capital firm formed in August 2013 and focused on early-stage technology companies in software and services.
It has invested in FutureAdvisor (Blackrock announced its plans to acquire FutureAdvisor in August 2015), HealthLoop, Viewics, CrowdFlower, Totango, Eden, and an unannounced investment.