The company intends to use the funds for expansion into the American market. To this end, Peter Abruzzo has been appointed as CEO of the US operations and a 240,000 sq ft facility was established in Memphis, Tennessee.

Established in Glasgow in 1997 by Richard and Joe Freedman, ACS Clothing provides formalwear across the UK stocking more than three million garments and processing circa 400,000 orders per year.
The company now employs over 100 people. 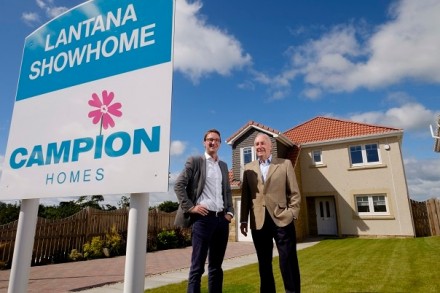