The round was led by Carmel Ventures, an Israeli venture capital firm.

Founded in 2013 by Dr. Zeev Farbman, CEO, and other four entrepreneurs, Lightricks develops two image processing apps:
Facetune™, a portrait retouching app, and
Enlight™, a general photo editor.
In less than two and a half years since its founding, The company has reached a $10m+ yearly revenue run rate and scaled to 30 employees. 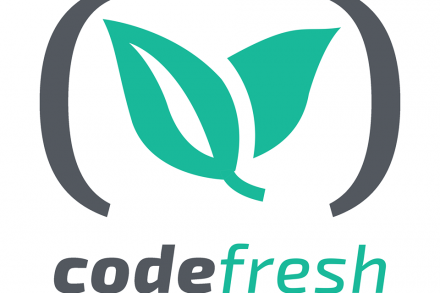