Led by Eric Jennings, co-founder and CEO, Filament is developing new blockchain technologies that will allow industrial companies to deploy and operate standalone sensor networks with existing infrastructure, in any environment, from controlling the outdoor lighting of an entire city to monitoring grain silos or soil conditions across farms, with or without the cloud.
The company’s networks include hardware devices called “Taps”, which have embedded environmental sensors, USB and GPIO for expanded sensor or machine control, and are equipped with hardware cryptographic chips for secure accessibility and communication.

Filament also has offices in Denver, and San Francisco. 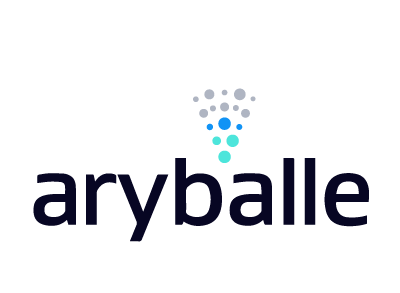 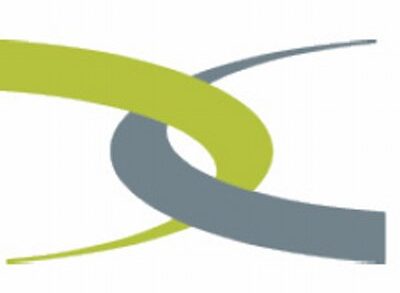