Home » Credo Semiconductor Raises over $8M in Series A Funding

The round was led by Walden International.

The company intends to use the funds to scale operations and to expand the development and deployment of its SerDes IP and complementary high-speed interconnect devices.

Led by Bill Brennan, CEO, Credo provides technology for Designers to accelerate throughput and deliver end-to-end signal integrity in platforms requiring single-lane 25G, 50G, and 100G connectivity, such as next-generation switches and routers for 100G and 400G enabled networks.
The company now plans to add to its existing 25G and 50G SerDes IP, moving to higher speeds and introducing new versions based on PAM-4 modulation. It will also begin leveraging its SerDes IP in a new line of high speed interconnect products, including retimers and multiplexers that target front panel, backplane, and active cable applications.

Credo also has offices in Shanghai and Hong Kong. 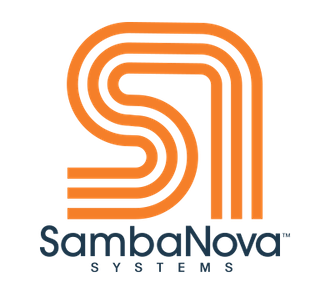 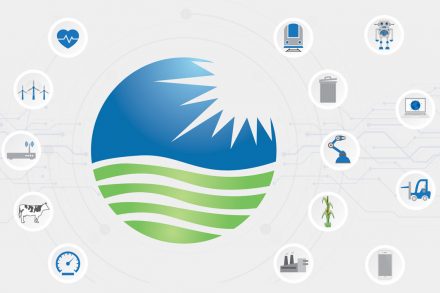