ChatID, a NYC-based platform that facilitates the conversation between retailers, brands and consumers, raised $11.23m in Series B funding.

The company, which has raised $19.2m in total funding, intends to use the capital to continue to focus on research and development, bringing new products to market, scale operations in New York, San Francisco and Austin, supporting accelerated client acquisition.

Led by Dan Herman, CEO and Co-Founder, ChatID provides a SaaS-based platform that facilitates the conversation between retailers, brands and consumers at the time of the highest value for everyone.
The company’s solutions integrate with existing chat tools.

Bugcrowd Raises $6M in Series A Funding Round 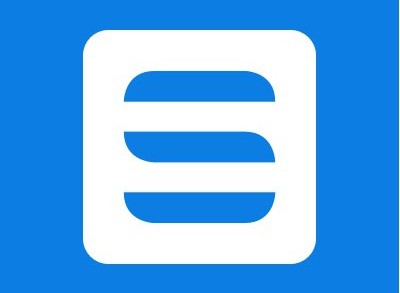