The company intends to use the funds to accelerate the development of its RF components. 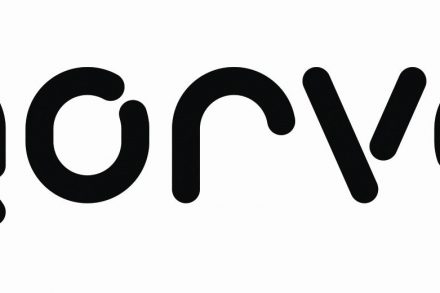