The company will use the funds to expand operations. It is hiring.

Founded in 2012 by CEO Spenser Skates, the company emerged from Y Combinator as a voice-recognition company called Sonalight. Within 36 months, the team has built a mobile-scale analytics platform to meet the needs of companies who want to better understand and grow their user base. The company now has thousands of customers around the globe including Nokia, Rdio, Rhapsody, MapQuest, DoorDash, and Yik Yak.

Amplitude also announced a free version of Amplitude Mobile Analytics that is available now to mobile product teams for up to 10 million events per month. 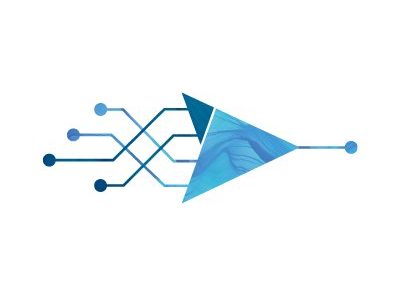