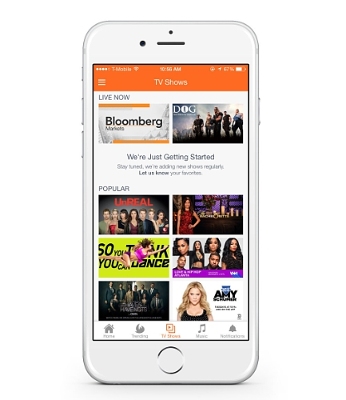 Whipclip, a Santa Monica, Calif., and Tel Aviv, Israel-based mobile platform that allows consumers to legally create and share their own video clips of television shows and music videos, raised more than $40m in the initial closing of its Series C financing.

The round was led by Eminence Capital, LP, a $6.4 billion asset management firm, with participation from existing investors Institutional Venture Partners and Raine Ventures. As part of the financing agreement, Eminence Capital will join Whipclip’s the Board of Directors.

The company intends to use the funds to accelerate product development and further build its operations and content partner relationships.