The round, which reportedly valued the company at around $400m, was led by Tiger Global with participation from existing investors Bertelsmann India Investments, Steadview Capital, Liberty Media and Mousse Partners.

The company, which had previously raised $16m, intends to use the funds for product development, customer acquisition, improvement of the service and launch a video streaming service. It is hiring.

Founded in 2007 by Vinodh Bhat, Paramdeep Singh, Rishi Malhotra, Saavn provides a streaming music service that allows people to listen to and share music, in India and around the world. Its catalog includes millions of songs across Hindi, English, Tamil, Telugu, Punjabi, Marathi, Bengali, Kannada, Gujarati, Malayalam, and Bhojpuri.
The company has offices in Mumbai, New Delhi, Bangalore, New York, and California. 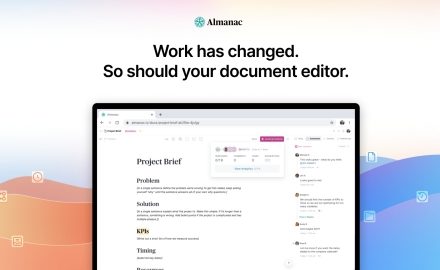 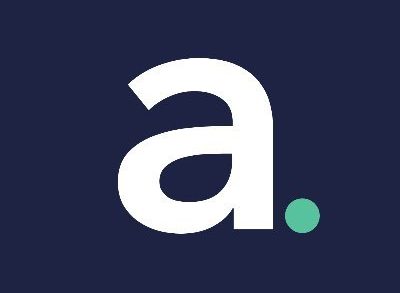