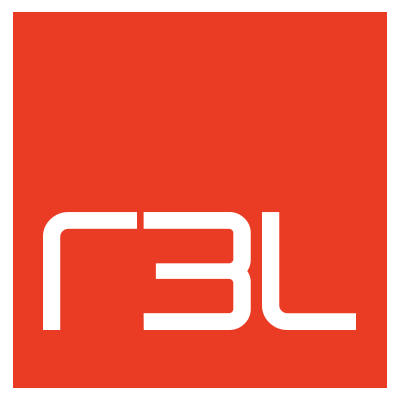 Backers included Jon Gosier and Scout Ventures, among others.

The company now intends to use the funds to scale its co-building approach to new target locations around the world including Africa and South America. It plans to build 20 new companies each year for the next five years and co-invest in its portfolio companies.

Founded in 2012 and led by CEO Nabyl Charania, Rokk3r Labs partners with entrepreneurs to co-build companies “that change the world” . It has already build AdMobilize, HYP3R, Juana La Iguana and others.
The company has offices located in Miami, New York, London, Toronto and Bogota. 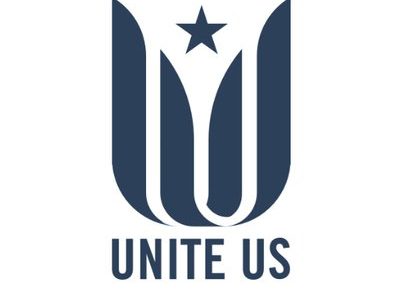