The round was led by Allegis Capital with participation from Blackstone as well as previous angel investors including Salesforce Chairman and CEO Marc Benioff. In conjunction with the funding, Robert Ackerman, founder and managing director of Allegis Capital, joined the company’s Board of Directors.

The company, which has raised nearly $30m in total funding, will use the new funds to continue its expansion, further build out the product development and data science teams, and begin broadening its go-to-market efforts.

Led by founder and CEO Guy Filippelli, RedOwl provides an analytical solution for security, compliance, and investigative use cases. It allows companies to protect sensitive data generated and used by employees across the organization by identifying and analyzing changes, patterns and anomalies in user behavior.
The company’s product, Reveal, is deployed across multiple verticals and used within many Fortune 500 companies including Blackstone and K2 Intelligence. 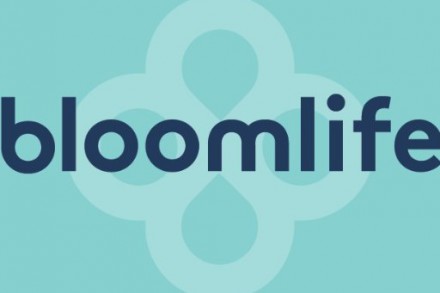