The company intends to use the funds to further build its team, launch new products and scale its operation.

Founded in 2013 by brothers Tom and Tony Cannon, Radiant Entertainment is an independent game developer and publisher.
Stonehearth, its first title, launched in June 2015 and can now be downloaded on Steam Early Access and at the game’s official website, Stonehearth.net 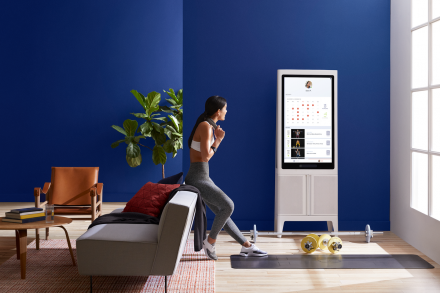 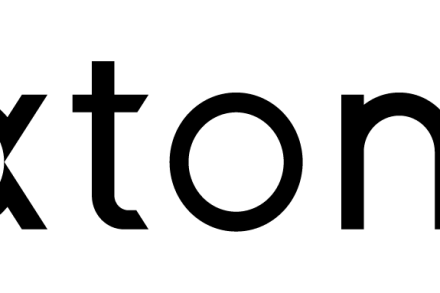