The new funding will allow the company to advance its platform. It is currently hiring.

Led by Jeff Powers, co-founder and CEO, Occipital has built a SDK (Structure SDK) which allows developers to make 3D reconstruction apps. It currently makes and supports the Structure Sensor, a 3D sensor for mobile devices, the above SDK, as well as the 360 Panorama app for iOS. 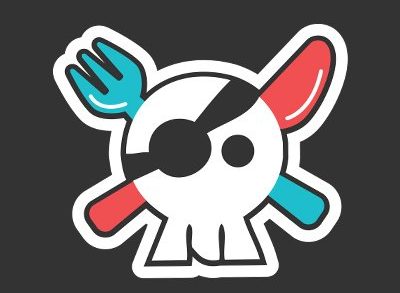