Led by Jeff Pentland, Managing Director, Northleaf Capital Partners is a joint initiative between major Canadian institutional investors and the governments of Canada and Ontario to invest primarily in Canada-based venture capital and growth equity funds and co-invest in high-growth companies.

Since its launch in January 2014, the fund has built a portfolio of investments – having already committed approximately 50% of the capital to six venture capital fund managers including: XPV Capital, Georgian Partners, Versant Ventures, Golden Venture Partners, Version One Ventures and Relay Ventures and to several direct investments in Canadian companies, including Wattpad, Vision Critical, Silanis, eSentire and FreshBooks. 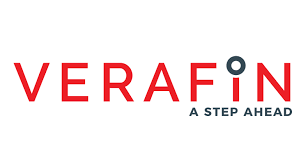 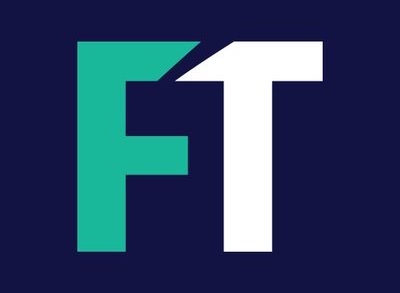