MassRoots (OTCQB: MSRT), a Denver, CO-based social network for cannabis consumers, closed a private placement of its shares of common stock for gross proceeds of $1,065,500.

The company, which has raised gross proceeds totaling $3,350,000 through the sale of its securities to date, will use the funds to generating scaleable revenue and grow to 1 million users by early 2016.

The round was led by members of the ArcView Group while Chardan Capital acted as the exclusive placement agent for this transaction. 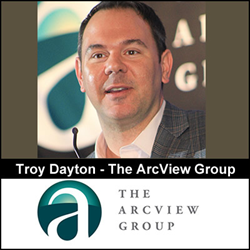