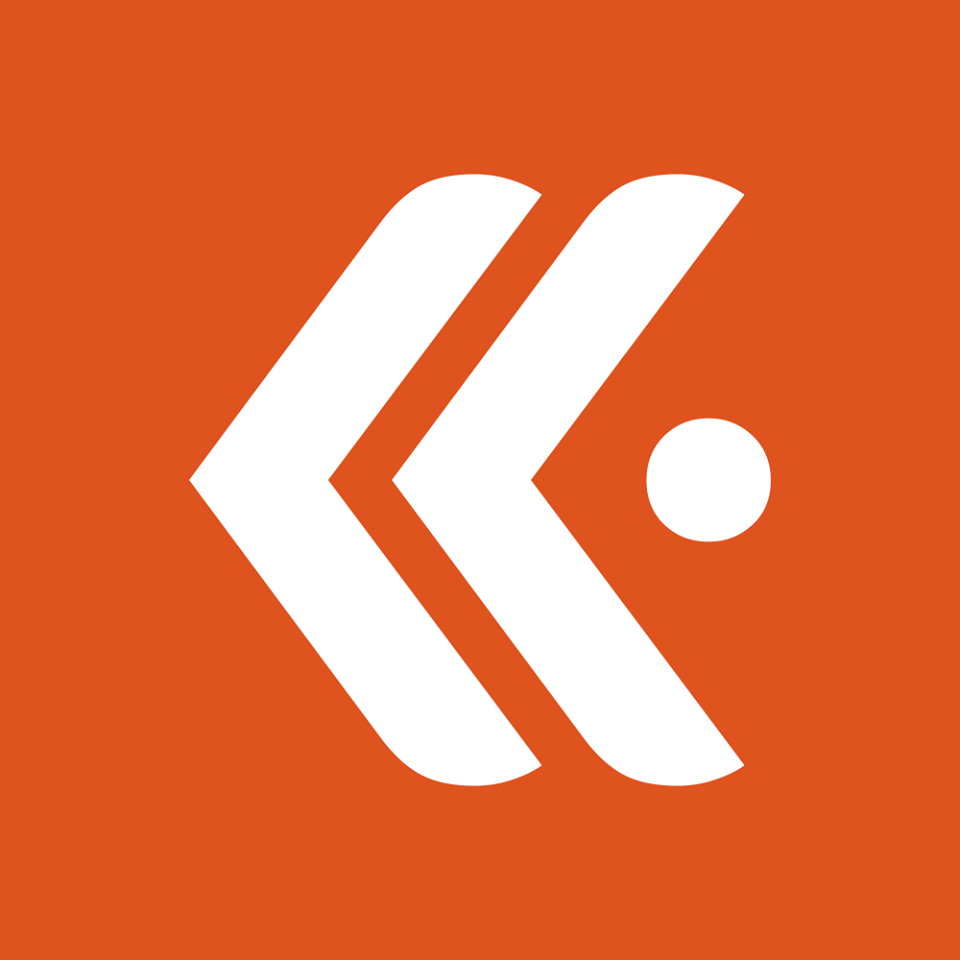 Kentik (formerly known as CloudHelix), a San Francisco-based network visibility and analytics solutions provider that has launched from stealth, raised $12.1m in Series A funding.

The round was led by August Capital with participation from First Round Capital and Data Collective.

The company intends to use the funds for continued growth.

Founded by network and big data technologists and executives from companies like Akamai, CloudFlare, YouTube, and Netflix and led by Avi Freedman, Co-founder and CEO, Kentik is a cloud-based network visibility and analytics solution that provides a panoramic view of of networks of any size for real-time, actionable insights into network traffic activity, DDoS attacks and peering efficiency.
The Kentik solution accepts flow data from network devices such as routers, switches, firewalls, load balancers or appliances at any scale. It is available now as public SaaS or on-premise private SaaS.