JetSmarter, a NYC-based mobile marketplace that connects travelers to private jets from their smartphones, raised $20m in Series B funding.

The company intends to use the funds to support its expansion plans and technology upgrades.

Led by founder and CEO Sergey Petrossov, JetSmarter is a mobile marketplace that offers instant pricing and availability for private jets worldwide. Over the last year, the company says it has experienced over 1000% revenue growth, has partnered with established institutions such as Deutsche Bank, and has gained access to over 3,000 aircraft globally to provide more flight options for its users. 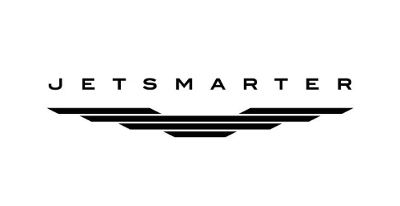