The acquisition aims to further IBM’s commitment to accelerating developer productivity and innovation around open source and cloud data services.

Led by Kurt Mackey, co-founder and CEO, Compose offers auto-scaling, production-ready databases for software development teams to deploy data services. The company currently supports five open source databases including MongoDB, Redis, Elasticsearch, PostgreSQL and RethinkDB. In addition, the company offers Transporter for moving and syncing data continuously between data stores — available both as a service and as a free open source application.
More than 3,600 companies across a variety of industries, including retail, IoT, higher education, marketing services and ecommerce use Compose-hosted databases for keeping their apps in production 24/7. 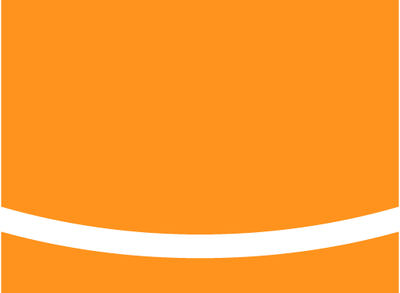 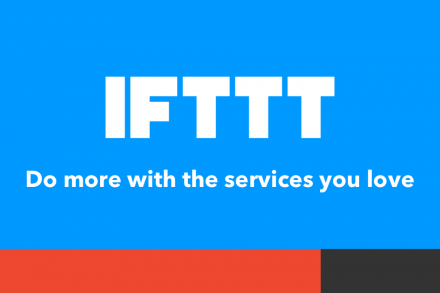