The round was led by Alven Capital with participation from Bpifrance.

The company iuntends to use the funds to continue to advance products, open an office in San Francisco and hire new people.

Co-founded in 2011 by Angélique Zettor and Arnaud Dupuis, Genymobile provides Genymotion, an Android emulator for building and testing Android apps, Genydeploy, which allows users to install applications or VPN on several smartphones from a single PC and Genymaster, a tool to modify Android’s source code to improve the security of the Operating System, to install updates or to change the design. 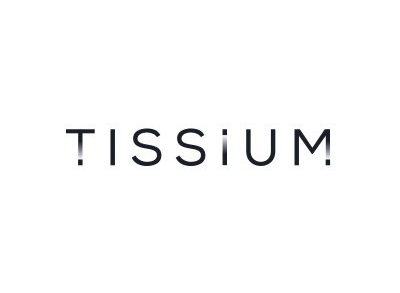