Flipagram, a Los Angeles, CA-based platform for people to create and share visual stories using the photos, videos and music on their phones, closed a $70m round of financing.

Led by Farhad Mohit, founder and CEO, Flipagram gives people the tools to create and share visual stories. It has tens of millions of users monthly worldwide including musical artists, influencers, brands and ordinary people. In conjunction with the financing announcement, the company also announced today that it has signed deals with music labels and publishers, creating a comprehensive catalog of millions of song clips for users to freely use as soundtracks to their video stories.
Flipagram is available on iOS, Android, Amazon and Windows platforms. 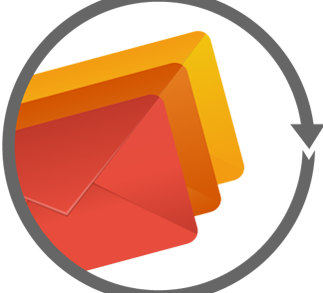